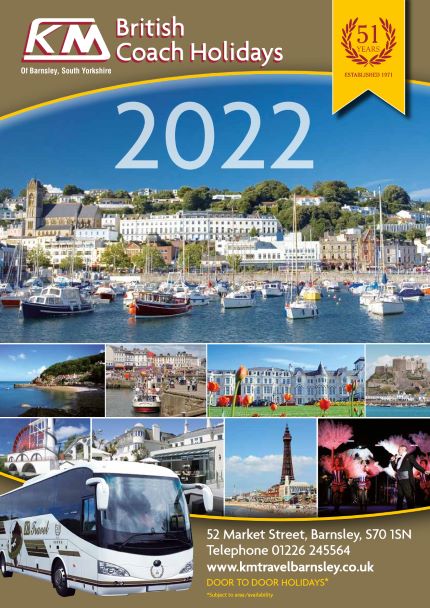 Bognor Regis has been a seaside fishing settlement since Anglo Saxon times. It became a fashionable resort in the reign of George 111 and has been frequented by royalty on numerous occasions. The resort is and has an excellent promenade walk. There is a pier, the delightful Hotham Park and a pebbly beach with beautiful clean waters.

Situated on the seafront with extensive lawns and superb Channel views, this exceptional Georgian building dates from the 1830s and has been visited by the Emperor Napolean III of France and various descendants of Queens Victoria. All 61bedroomsare en-suite with bath or shower and wc, have tea/coffee making facilities and TV. Facilities at the hotel are lobby bar with television, split level restaurant, relaxing lounge and bar lounge with small dance floor. Free wifi in public areas. A lift serves most rooms (a few stairs to approximately half the rooms on the first and second floor). 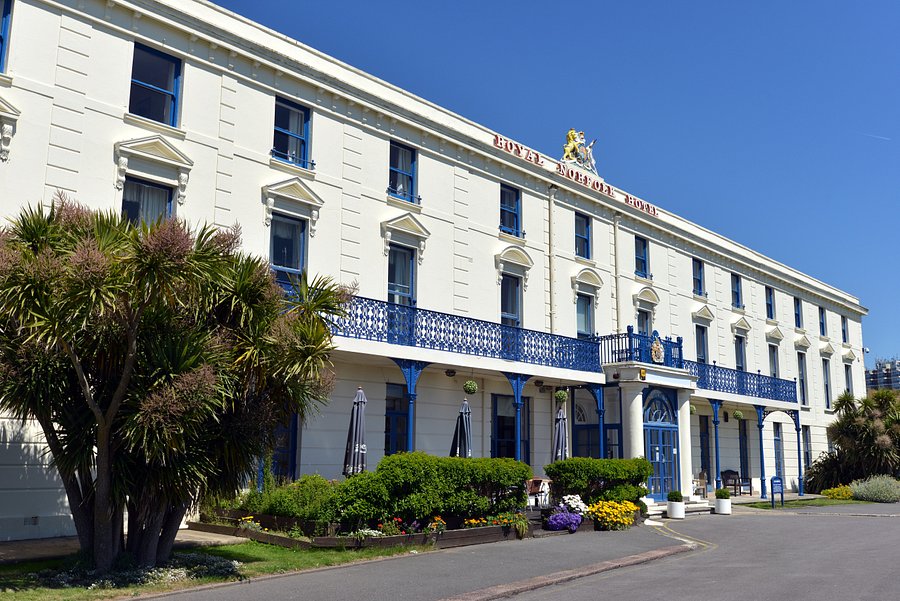